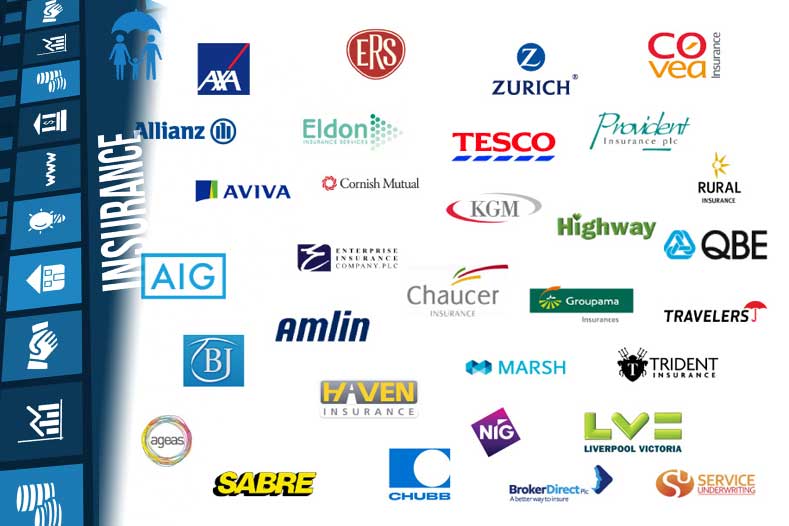 The Insurance Industry
The global insurance industry is one of the largest sectors of finance. It ranges from consumer to corporate and industrial insurance, and even reinsurance, or insurance of insurance.

The major insurance markets of the world are obviously the US, Europe, Japan, and South Korea. Emerging markets are found throughout Asia, specifically in India and China, and are also in Latin America.

With the internet and other forms of high-speed communication, companies and individuals are now able to purchase insurance and related financial products from almost anywhere in the world. Increasing affluence, especially in developing countries, and a rising understanding of the need to protect wealth and human capital has led to significant growth in the insurance industry.

Given the evolving and growing socio-economic conditions worldwide, insurance companies are increasingly reaching out across borders and are offering more competitive and customized products than ever before.

The majority of insurance comes from developed nations such as most of Europe, the US, and Japan. In 2004, premiums in North American amounted to $1,217 billion, while the European Union generated $1,198 billion, and Japan produced $492 billion. The UK amounted to $295 billion.

The four biggest generators of insurance premiums comprised almost two-thirds of premiums for 2004, the US and Japan amount to half, while they only make up 7% of the world’s population.

In contrast, the emerging markets that make up 85% of the world’s population produced only 10% of the premiums.