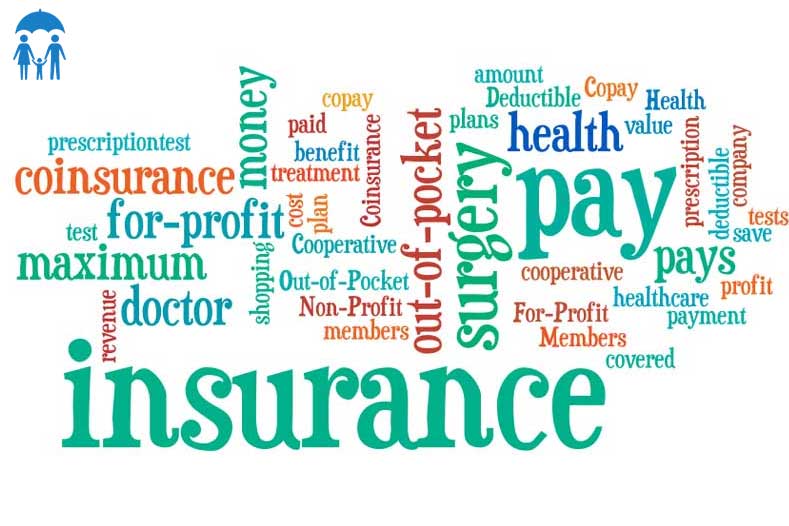 U – Glossary of Insurance Terms
This page provides a glossary of insurance terms and definitions that are commonly used in the insurance business. New terms will be added to the glossary over time.

The definitions in this glossary are developed by the NAIC Research and Actuarial Department staff based on various insurance references. These definitions represent a common or general use of the term. Some words and/or phrases may be defined differently by other entities, or used in a context such that the definition shown may not be applicable. naic.org

Umbrella and Excess (Commercial) – coverage for the liability of a commercial venture above a specific amount set forth in a basic policy issued by the primary insurer; or a self-insurer for losses over a stated amount; or an insured or self-insurer for known or unknown gaps in basic coverages or self-insured retentions.

Umbrella and Excess (Personal) – non-business liability protection for individuals above a specific amount set forth in a basic policy issued by the primary insurer; or a self-insurer for losses over a stated amount; or an insured or self-insurer for known or unknown gaps in basic coverages or self-insured retentions.

Unauthorized Reinsurance – reinsurance placed with a company not authorized in the reporting company’s state of domicile.

Underinsured Motorist Coverage – policy option for bodily injury or property losses caused by a motorist with coverage insufficient to cover total dollar amount of losses. Compensation for the injured party is equal to the difference between the losses incurred and the liability covered by the motorist at fault.

Underwriter – person who identifies, examines and classifies the degree of risk represented by a proposed insured in order to determine whether or not coverage should be provided and, if so, at what rate.

Underwriting – the process by which an insurance company examines risk and determines whether the insurer will accept the risk or not, classifies those accepted and determines the appropriate rate for coverage provided.

Unearned Premium – amount of premium for which payment has been made by the policyholder but coverage has not yet been provided.

Unearned Premium Reserve – all premiums (fees) received for coverage extending beyond the statement date; appears as a liability on the balance sheet.

Universal Life Insurance – adjustable life insurance under which premiums and coverage are adjustable, company expenses are not specifically disclosed to the insured but a financial report is provided to policyholder’s annually.

Unpaid Losses – claims that are in the course of settlement. The term may also include claims that have been incurred but not reported.