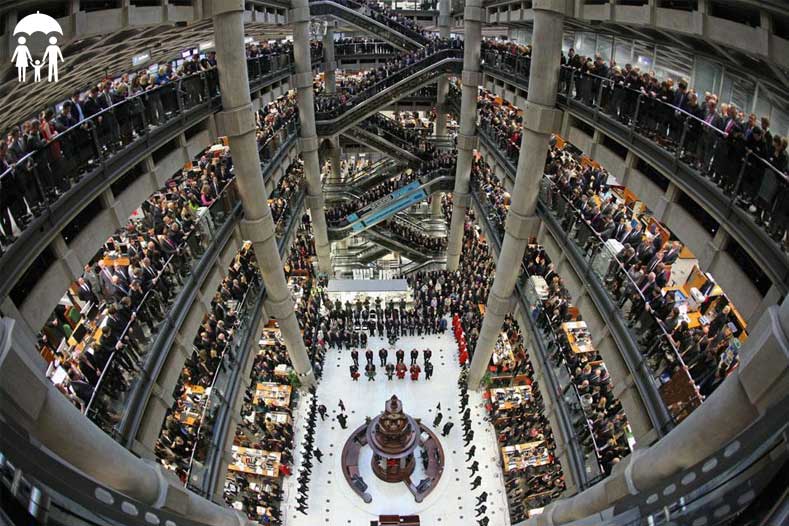 First Insurance Companies
Marine insurance is the oldest branch of modern insurance, originating with the Lombard merchants in 13th century Italy, from whence it spread to the continent and then to England. The British dominated maritime trade and also marine insurance throughout the 1800s and well into the 1900s.

Lloyd’s of London
As a center of commerce and global trade, Great Britain was a natural place for marine insurance to develop, and one of the major insurers of voyages was Lloyd’s of London. Insurance was written by individuals rather than companies where a shipowner or merchant would publish a sheet of information describing the cargo ship, and its destination and any other pertinent information. The people who accepted part of that risk wrote their names under the description of the risk and the terms the agreement. This â€œwriting under” the agreement gave rise to the term underwriter, one who selects and rejects risks.