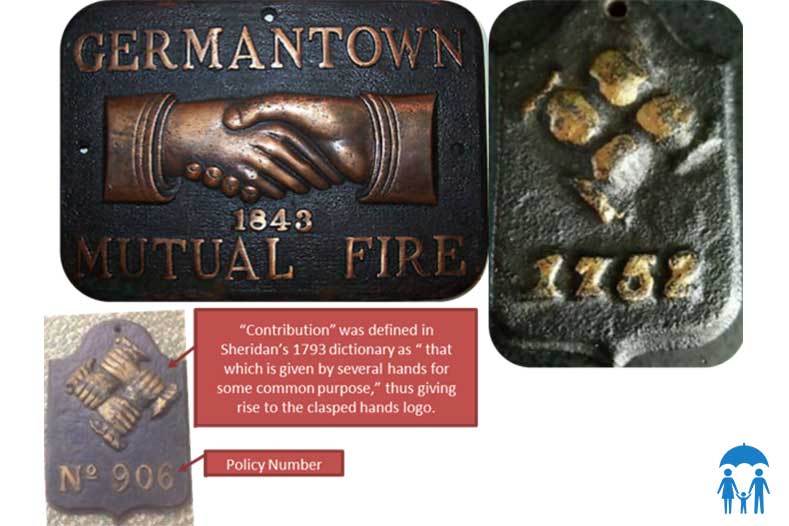 History of Insurance
The earliest forms of insurance were a primitive form of commercial insurance, especially in regards to shipping goods, since cargo was often lost or damaged or stolen by thieves and pirates. Please earliest methods of reducing risk involved either the pooling of risk or transferring the risk to moneylenders or investors of expeditions.

For millennia, the primary and economical means of transport was to use waterways, but boats carrying cargo were often destroyed in rapids along the rivers. Enough cargo made it through to still make it more economical than land transport, but shippers realized that bad luck could ruin them financially. A primary means of reducing risk to individual shippers was to pool the risk amongst all of them. As early as 3000 BC, Chinese merchants pooled their risk of loss when moving cargo down the rapid Chinese rivers. In 3000 BC, merchants and traders in Sumer and Babylonia pooled their risk to prevent major losses of cargo to thieves and pirates.

Another means of lowering risk was to transfer at least some of that risk to moneylenders. The great Code of Hammurabi allowed the transfer of risk from merchants to moneylenders, so that if their merchandise was lost or abandoned, then their loans to the moneylenders were forgiven. The Phoenicians and Greeks permitted shipowners and merchants to pledge either the ship or the cargo as collateral for loans, so that they can either obtain the loan or get a lower interest rate. Some lenders decided to assume a greater risk in exchange for charging a higher interest rate by forgiving the loan if the ship or cargo was lost. Even specialized terminology was used to describe these loans: bottomry loans used the ship as collateral whereas respondentia loans used cargo as collateral.

Sometimes the pooling of risk does not involve money. The Amish pooled not money but effort. When a barn of one member of the community is destroyed by fire, many members of the same community help to rebuild the barn. Of course, the pooling of effort in a simple society like Amish society is much easier, where many members have the same capabilities of constructing what they need in life. However, in more complex societies, pooling money is much simpler and more practical.

In 1200 BC, Phoenician merchants began transferring some of their risk to the backers of specific voyages, whereby the backers would profit if the voyage was successful, but would lose their investment if the cargo was lost at sea, either from natural disasters or from pirates. in exchange for backing a voyage and to assure payment if the voyage was successful, Phoenician law allowed the lenders to confiscate the merchant’s ship for nonpayment. This form of collateralized loan was called bottomry: this term probably arose because the ship’s hull was referred to as the bottom. Since substantial resources were required for voyages, and the wealth of these early nations depended heavily on trade, other settlements around the Mediterranean and in Asia also enacted bottomry laws by 400 BC.