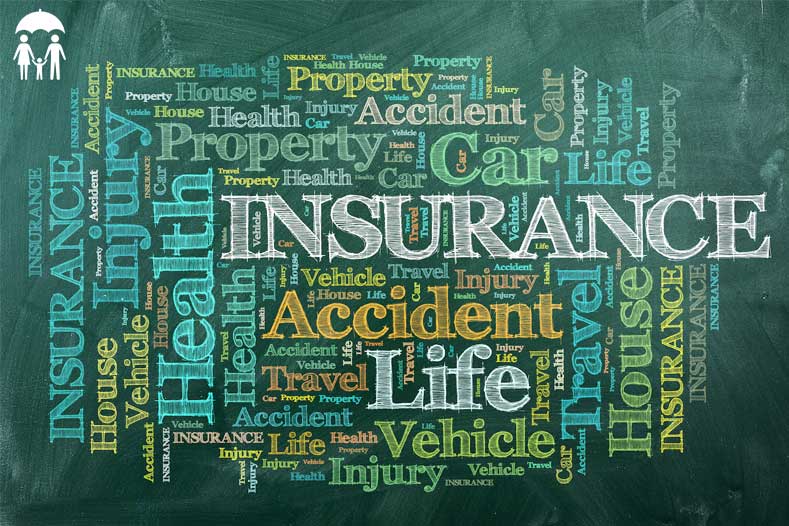 N – Glossary of Insurance Terms
This page provides a glossary of insurance terms and definitions that are commonly used in the insurance business. New terms will be added to the glossary over time.

The definitions in this glossary are developed by the NAIC Research and Actuarial Department staff based on various insurance references. These definitions represent a common or general use of the term. Some words and/or phrases may be defined differently by other entities, or used in a context such that the definition shown may not be applicable. naic.org

N
Named Insured – the individual defined as the insured in the policy contract. .

National Association of Insurance Commissioners (NAIC) – the U.S. standard-setting and regulatory support organization created and governed by the chief insurance regulators from the 50 states, the District of Columbia and five U.S. territories. Through the NAIC, state insurance regulators establish standards and best practices, conduct peer review, and coordinate their regulatory oversight. NAIC staff supports these efforts and represents the collective views of state regulators domestically and internationally. NAIC members, together with the central resources of the NAIC, form the national system of state-based insurance regulation in the U.S.

Negligence – failure to exercise reasonable consideration resulting in loss or damage to oneself or others.

Net Admitted Assets – total of assets whose values are permitted by state law to be included in the annual statement of the insurer.

Net Premiums Earned – premiums on property/casualty or health policies that will not have to be returned to the policyholder if the policy is cancelled.

Nonadmitted Assets – assets having economic value other than those which can be used to fulfill policyholder obligations, or those assets which are unavailable due to encumbrances or other third party interests and should not be recognized on the balance sheet.

Nonadmitted Insurer – insurance company not licensed to do business within a given state.

Non-controlled stock insurers – insurers in which a parent company has: 1) a financial interest represented by the direct or indirect ownership of less than 50% of voting shares, and 2) does not have the ability to exercise control over the insurer, e.g., through voting stock or management contract

Notional Value – the principal value upon which future payments are based in a derivative transaction as at a specific period in time (the “as of” reporting date) in the reporting currency.

Nuclear Energy Liability – coverage for bodily injury and property damage liability resulting from the nuclear energy material (whether or not radioactive) on the insured business’s premises or in transit.